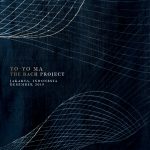 Music in the Mangroves

The world has lost almost half its mangrove forests in the last century. Yo-Yo Ma joins scientists, researchers, local artists, and community members who are playing a role in the protection of Jakarta’s Ciliwung river and the mangrove ecosystems along the city’s northern coast. Conversation and music explore how one of the world’s most polluted cities is acting to restore freshwater resources and wildlife. In partnership with the World Wildlife Fund For Nature (WWF-Indonesia), one of the global organization’s first offices. By invitation only.

Sustainable fashion enterprise SukkhaCitta hosts an interactive exhibition that asks how the hands behind Indonesia’s textile traditions have shaped our culture, and how this design heritage can counteract the effects of the fast fashion movement and help us build a future in harmony with nature. Supported by World Resources Institute (WRI) and Museum Bank Indonesia. Open to the public, free entry.

To celebrate the opening of ‘t’angan,’ artists from Gesikharjo village in Western Java share the revived traditional methods of sustainable batik and indigo dye with members of the public and cultural and civic leaders. By reservation only.

Exhibition and activities continue throughout the week. Open to the public, free entry.

The Ciliwung watershed plays an important role in the Jakarta region, but land degradation and conversion threaten crucial areas for water catchment. To help restore the health of the river, Jakarta’s cultural community will adopt 200 trees, which WWF-Indonesia will plant on behalf of the Bach Project. 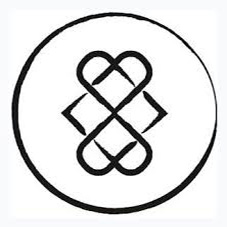