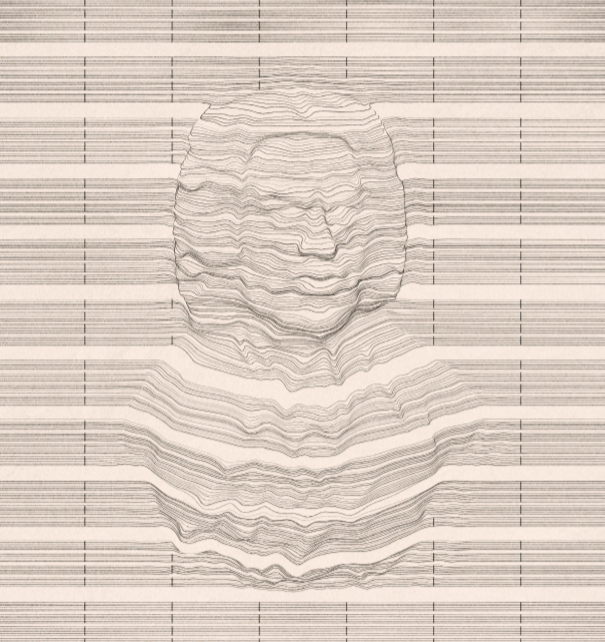 Yo-Yo Ma brought the Bach Project to Leipzig, Germany, where J.S. Bach lived and worked for nearly thirty years. He played the suites for an intimate audience in in Leipzig’s Nikolaikirche, the church where some of Bach’s most well-known works were first performed, and collaborated with the community to explore how culture can build togetherness in a diverse society. In partnership with the Gewandhaus Leipzig, Yo-Yo had a public conversation with Oliver Decker, Director of the Center for Research of Right-Wing Extremism and Democracy at the University of Leipzig; Thabet Azzawi, oudist; Anna Kaleri, author; and Duy Tran, journalist. The meeting featured performances by Klänge der Hoffnung (Sounds of Hope), which brings together musicians of many backgrounds — Syrian and German, Bangladeshi and Polish, Jewish and Muslim — to create music and celebrate the possibility of connection across difference. Yo-Yo spent the afternoon in Neustadt with the Leipzig Gewandhaus Orchestra as part of its Gewandhaustag, playing in a public park and meeting with the community. Read more about the visit at The New York Times.